In 1988, Lafayette College students demonstrated a need in the community for a shelter by opening a “roving” shelter that moved from church to church during the winter months. Soon a community group formed to establish a permanent shelter in an abandoned building owned by the City of Easton. A capital campaign raised over $400,000 for the renovation of the facility. In thefall of 1990, the Easton Drop-In Center moved into the Safe Harbor building at 536 N. Bushkill Drive, and the Salvation Army of Easton opened an overnight shelter for adult men and women there. These two programs operated independently, though cooperatively, until 1993 when CACLV took over the shelter and merged the two programs. In October 2011, Safe Harbor Easton parted ways
with CACLV due to budget cuts and a reevaluation of their mission.

Safe Harbor Easton grows out of community needs and is sustained by community support. Government grants (city, county, and state) provide much of the funding for staffing and expenses but Safe Harbor Easton would not exist and cannot survive without broad support from individuals, churches, philanthropic groups and businesses.

To foster lifelong success and stability in homeless men and women by addressing the root causes of their homelessness. 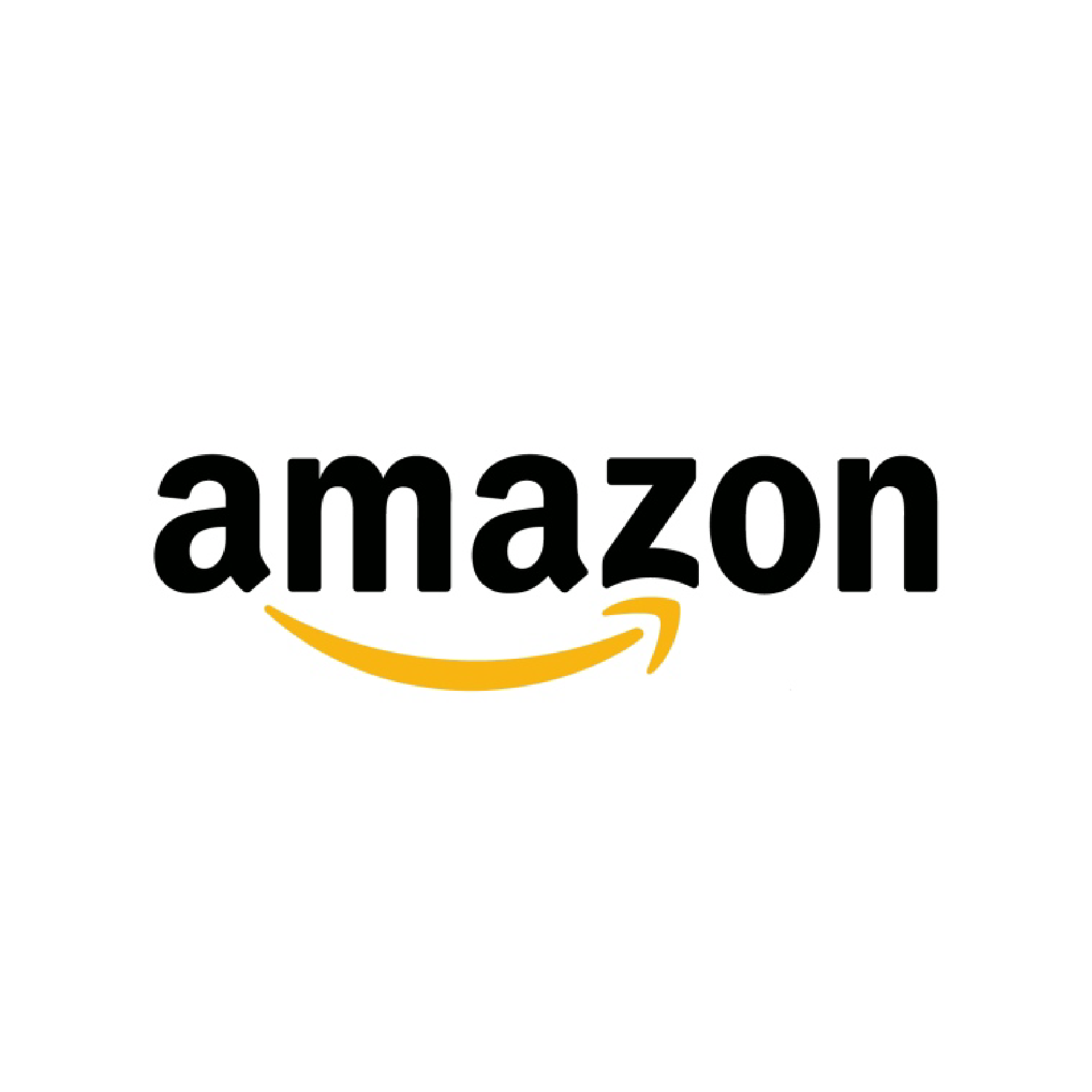 Check out items available for donation via Amazon Prime

Safe Harbor is a 501(c) (3) organization. Your contribution is tax deductible to the highest extent allowed by the law. Please call 610.258.5540 with any questions.
%d bloggers like this: